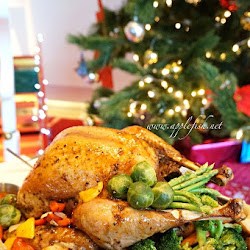 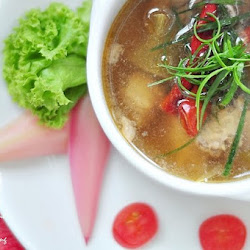 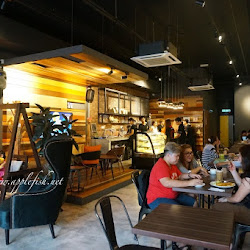 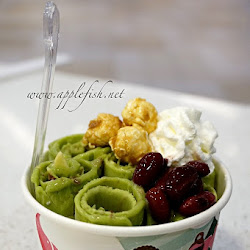 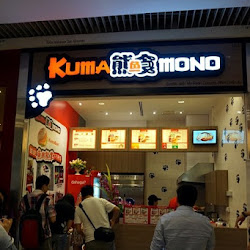 “Beef Noodles – originated from Chinese Tang Dynasty and created by the tribe of Hwei can be traced back to a rich history exceeding centennial. In the year of 1949, it was originally introduced into Taiwan by the expelled Chinese soldiers in order to sooth the feeling of homesickness towards their far-off homeland the consumption of Beef Chunks signifies not merely the satiable filling of stomach but also carries the meaning of remembrance towards their love ones with a mixture of affection. For Taiwanese, Beef Noodles has proven to be a taste of perfection and magnificent flavour and is namely inseparable in the mainstream of Taiwan food culture. Thus, it considered beyond the significant of “Street Snack” simplicity. Throughout the years, the scrumptious culinary & tastefulness of beef noodles has managed to penetrate to the heart of Taiwanese but also aiming to trigger the taste bud of peoples from all over the world.”

After trying a few of dishes of theirs, we thought they were indifferent to those hawker stalls selling Fish Head Noodles in the neighborhood and a trip dedicated to the place is unnecessary.

Price-wise, I'd say affordable and service was great.

Better make a reservation before you go.

As a whole, I would recommend this restaurant as a place to enjoy BBQ and hanging out with friends.

The flower crabs are stir-fried with sweet and spicy sauce right before the buffet started to ensure the freshness and juiciness of the food.

Service was great here with their bubbly friendly staffs. Food was good and ambience? Felt like it was overseas - the restaurant deco resembles what's being done in the USA. I think it's worth the price being paid for!

For pasta lover, go for their Garlic Spaghetti Vegetali (Rm 19.90) in which the beautifully cooked al-dente spaghetti will be tossed together with a few types of Vegetables.