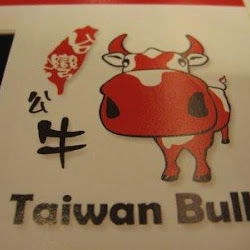 “Beef Noodles – originated from Chinese Tang Dynasty and created by the tribe of Hwei can be traced back to a rich history exceeding centennial. In the year of 1949, it was originally introduced into Taiwan by the expelled Chinese soldiers in order to sooth the feeling of homesickness towards their far-off homeland the consumption of Beef Chunks signifies not merely the satiable filling of stomach but also carries the meaning of remembrance towards their love ones with a mixture of affection. For Taiwanese, Beef Noodles has proven to be a taste of perfection and magnificent flavour and is namely inseparable in the mainstream of Taiwan food culture. Thus, it considered beyond the significant of “Street Snack” simplicity. Throughout the years, the scrumptious culinary & tastefulness of beef noodles has managed to penetrate to the heart of Taiwanese but also aiming to trigger the taste bud of peoples from all over the world.” 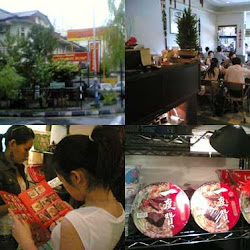 As for the food, there is a wide selection of noodles, rice and snacks in their menu to choose from. 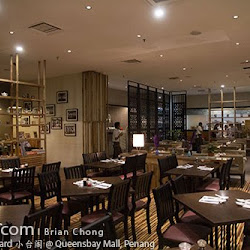 I must say that the Sweet & Sour pork was heavenly in taste but I do wish there’s more pork than vegetables. 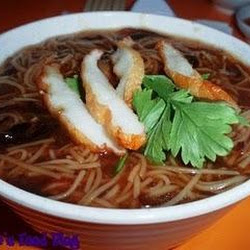 Great, not too bad.

enjoy it beef noodle and bento set, reasonable price but the restaurant is too small 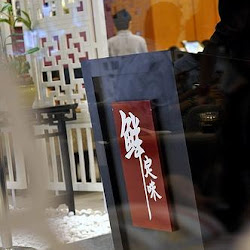 I like the food there. The sets are all in very big portion, and it comes with little chocolates for dessert!

We went to the Midland Park outlet because I recall the place is not that crowded and suitable for us big group to have gathering. It is located at Pulau Tikus opposite Adventis Hospital. I like the place, cozy and warm, just nice for a cup of tea after a busy day.

This shop is renowned for its XXL crispy chicken and also oyster mee sua.

As a whole, if you are looking for a nice quick lunch or dinner, you should try its XXL Crispy Chicken as it is not oily and can easily fill your stomach.

RM252.00 for 4 adults and 1 kid including A Pot of Pu Er Tea. It was justify with the restaurant environment and the foods they served. Not bad anyway...

Being the first to bring in this Taiwanese snack concept to Malaysia, Uncle Bob has been operating this business since 2002, spreading its mobile snack vans all over peninsular and east Malaysia.

With the recent new menu launch and with more ingredients imported from Taiwan, the food is just getting better. Pricing-wise it is reasonable as well.

A Bite of Taiwan 台味食坊