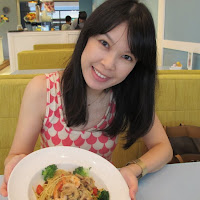 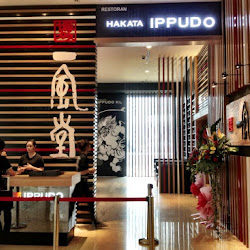 Everything about Ippudo's ramen was fantastic, from the chewiness of the noodles to the completely addictive flavor of the soup, and the pork was pretty succulent. I would prefer Ippudo ramen if I craving for some good ramen as it was very much better if compared with Menya musashi and Goku raku. 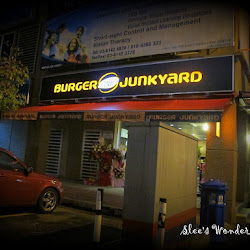 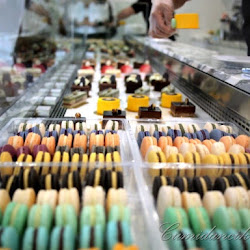 It's too bad its a very small cafe with limited seats so don't expect to sit down. 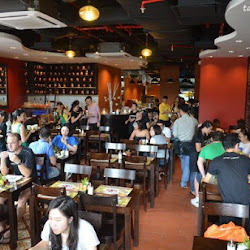 I recommend Eggs Marlborough as its salmon, hollandaise sauce and eggs combo will leave you pleasantly bewildered. Enjoy! 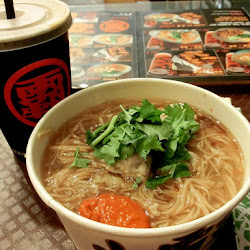 Mee Sua (RM6.90) - is their specialties, the noodles are smooth and the gravy is well seasoned.

If you don't care much about ambience but want a simple and good local food, this is the place.

The freshest and highest quality ingredients are used, you can tell when you take a bite...They also have a terrific selection of truffles, my personal favorite is truffle traditionelle.

BULGOGI BBQ HOUSE newly opened in December 2008 featuring authentic Korean food. It is run by a korean couple. Fresh ingredients and menu personally picked by the owner.Bulgogi BBQ House is name after the most popular Bulgogi in Korea. Bulgogi literally means “fire meat” in Korean. Bulgogi BBQ House offers traditional and contemporary Korean cuisines including soups, stews, seafood, Korean BBQ, noodles at reasonable prices. Meals are serve with side dishes. Bulgogi BBQ house use charcoal for barbeque, it gives a good flavour to the meats. The Kimchi is a fermented cabbage dish that is marinated with hot peppers. Bulgogi BBQ House's Kimchi taste good without bitter taste. Customers can enjoy light Korean meals as well as Korean drinks.

Coffee is above average, not the best but certainly good...

Green tea mousse cake was very much better, in fact very good! The only thing that I was not happy with was in the tea. I like the 'big' teapot covered with a gold plated warmer.

I love this place, the food is always constantly tasty and high quality.

I like the ambience and fairly priced breakfast. I would recommend it as a good way to start off your day.

Genuinely good food at a price you can't beat. We would be very happy to return.

There is another dubu dubu outlet in Mid valley if you are looking for affordable korean food.

There are far better Japanese restaurant out there, but this restaurant represents good value for money.