Live to eat or Eat to live? by YilingL 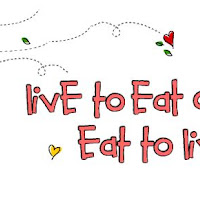 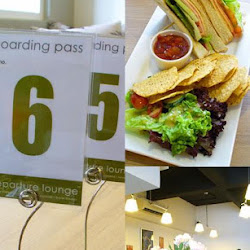 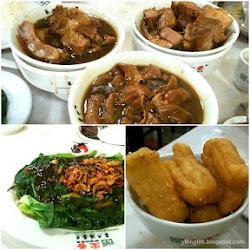 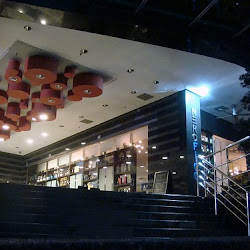 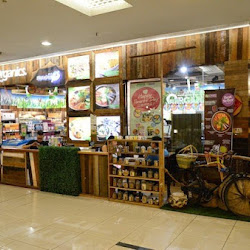 Be Lohas is an organic vegetarian shop next to BMS organic shop in Damansara Utama or better known as Damansara Uptown. 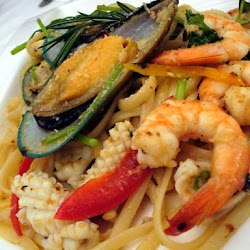 One of the best places in Petaling Jaya to savour pork noodles is Restoran Kean Fatt.

BULGOGI BBQ HOUSE newly opened in December 2008 featuring authentic Korean food. It is run by a korean couple. Fresh ingredients and menu personally picked by the owner.Bulgogi BBQ House is name after the most popular Bulgogi in Korea. Bulgogi literally means “fire meat” in Korean. Bulgogi BBQ House offers traditional and contemporary Korean cuisines including soups, stews, seafood, Korean BBQ, noodles at reasonable prices. Meals are serve with side dishes. Bulgogi BBQ house use charcoal for barbeque, it gives a good flavour to the meats. The Kimchi is a fermented cabbage dish that is marinated with hot peppers. Bulgogi BBQ House's Kimchi taste good without bitter taste. Customers can enjoy light Korean meals as well as Korean drinks.

Sanbanto, is one of the latest additions to the restaurants in SS2 that serves premium pork dishes at a supposedly affordable price. The place also doubles up as a mini butcher, selling different cuts of pork (properly packed) at the front of the shop.