Caring Is Not Only Sharing by Reanaclaire 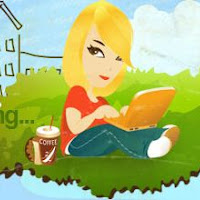 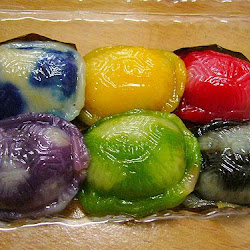 For starters, we ordered a set of Pai Tee... They received our Thumbs UP! 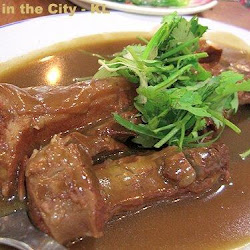 Sang Har Mein is one of their signature dishes... This portion is more than enough for the six of us... 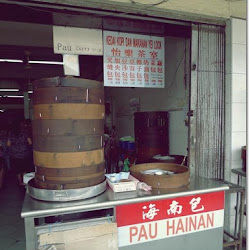 1
Top 50 Restaurants in Perak
Cuisines Chinese
Business Hour Opens for breakfast and lunch. Closed for two consecutive days usually at the end of the month.

Have to go early though to catch the Chee Cheong Fun, the Hainanese Pau or dumplings and to try their famous Lenggong Fried Noodles..... 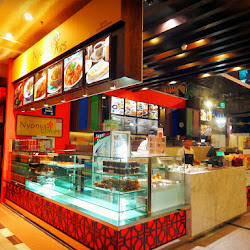 I love Nyonya Colors, have been smitten by it at 1-Utama, KL and seeing this outlet here in Gentings, is a great Delight! I told my friends that we must go for their food even though they are manned by a group of foreigners.... 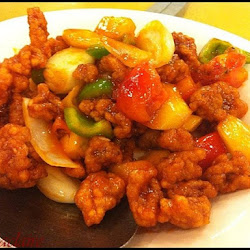 It was such a Delightful Dinner ....I am so glad that I made the right choice to Go!

In my opinion, the food here can beat the other famous shops in town.

White pomfret steamed teochew style..... However, the fish was very fresh... worth taking... once awhile...

It’s a one pot meal which is similar to Chinese Steamboat style of eating. The main ingredient is thinly sliced beef simmered in sukiyaki sauce. Other ingredients such as few types of vegetables, enoki mushrooms, onion, tofu and japanese glass noodles are too put in a pot together with the sukiyaki sauce.

LEE ENG LAI, now in his late fifties, recalls that his grandfather Lee Kar Tee and grand uncle Lee Ah Keat started selling ice kacang as a roving stall in the Jalan Rangoon area in 1923. His father, Ah Kang (Kar Tee’s son), later inherited the stall and moved it to a permanent position. Eng Lai, his brother Eng Huat and sister Ah Kee (above) have been involved in running the stall since the 1960s, when it was next to a snooker bar. Originally, in the 1920s, a bowl of basic ice kacang cost half a cent, now it is RM1.50. Early in 2007, the stall moved into the new New World Park (Sin Sei Kai) food court opposite with ample parking.

My kids love these pancakes...This one is filled with durian!! OH my Goodness!

Maybe one day we will come by again to taste other dishes... Tom yam and green curry are the recommended ones, so I was told...

I like their Assam Nyonya with seafood.... But more gravy will be better!

But all in all, it was a very light lunch for me actually... I took only a bit of this and that... Saving up "space" for some other food in another place!

It is at a corner next to State Penang Association and there were ample parking space.

Lunch hour was over....and we were the second last guests... I think...

Came home with a satisfied tummy...