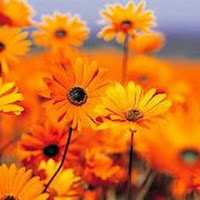 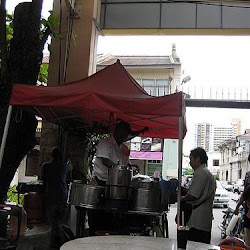 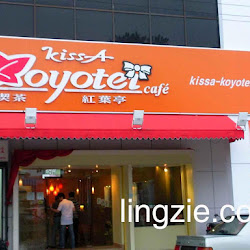 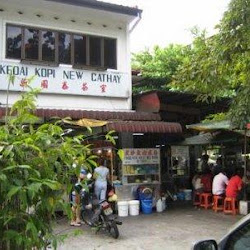 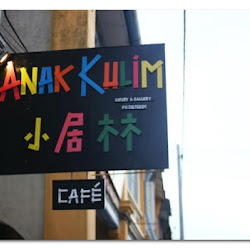 The Midlands Court Restaurant located in One Stop Midlands is one of the popular chinese restaurant in Penang.

Top 500 Restaurants in Penang
Cuisines Western
Business Hour 11am - 1am

The Stylish Chinese Cuisine which established in 1987 London UK. The restaurant was voted The Best Restaurant of the Year by What’s on in London & Store Magazine, New York. Restaurant owner Dave Chin’s number 4th restaurant in town was only opened few months ago and was not publicly launched.