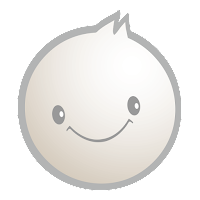 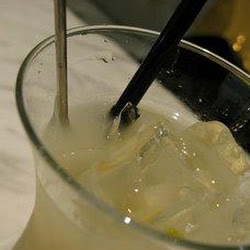 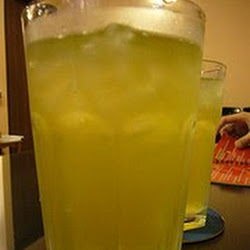 Centrepoint has recently added a new wing to it's structure and where there are new retail shops, there are new food joints. Cagayan's is one of the new outlets there and what caught our eye was the fact that it was Filipino cuisine which we had not sampled before and that they served pork dishes. What we found out later was they serve a fusion of Japanese and Philippines cuisine, which I thought would be an interesting combination.