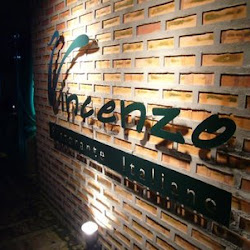 Vincenzo is one of the chain of restaurant that occupies a two-floor unit along the One Bangsar strip.

Aubergine (brinjal) salsa is suprisingly nice. I am not a fan of brinjals yet this taste great. Maybe it’s the salsa sauce. 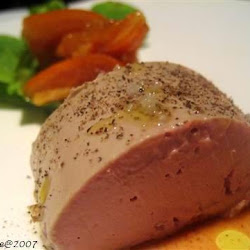 The Western Cafe with Marvelous Accent. The most recent outlet to grace One Bangsar,Rick’s Café Casablanca is simply the perfect spot to indulge your appetite for Moroccan influenced western cuisine. This cafe's name was inspired by the movie, Casablanca... Wikipedia describes Rick Blaine (Humphrey Bogart) as a bitter, cynical American expatriate in Casablanca. He owns and runs "Rick's Café Américain", an upscale nightclub and gambling den that attracts a mixed clientèle of Vichy French and Nazi officials, refugees and thieves. Although Rick professes to be neutral in all matters, it is later revealed that he had run guns to Ethiopia to combat the 1935 Italian invasion, and fought on the Republican side in the Spanish Civil War against Francisco Franco's Nationalists. 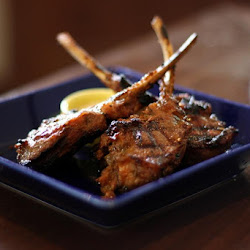