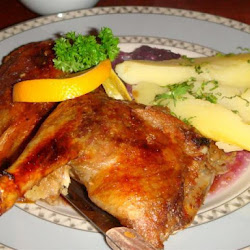 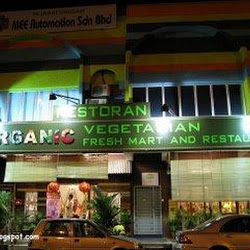 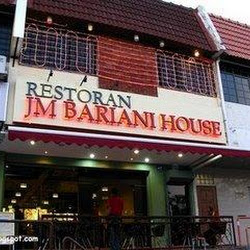 JM BARIANI HOUSE started rather quietly in the early 1980s when Jamilah and her husband Mustapa decided to start a food catering business. The couple from Muar set up a kitchen in SS18 Subang Jaya and soon discovered their friends and other Johor folk were requesting for their bariani more regularly. JM Bariani House opened in 1995 to cater to this need. Since then, it has become a hub in the KL-PJ area for genuine Johor bariani and other southern Malay specialities. Today, the couple in their sixties has left the running of the business to three sons who are equally passionate about Johor food. I would say that this is a simpler and less spicy version of the 'briyani' aka Johor bariani. It seems this dish originated in Singapore where there was a cross-cultural mix of Muslim cooking traditions from places such as Middle East, Indonesia and India!

Well, each to his/her own taste. Many people like this type of Nasi Briyani. 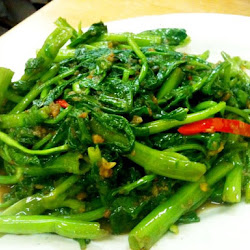 located at ss15, reasonable price, everything is awesome there. love their pumkin and barley drink. pumkin tofu and asam fish. must try!